Available For Your Upcoming Event 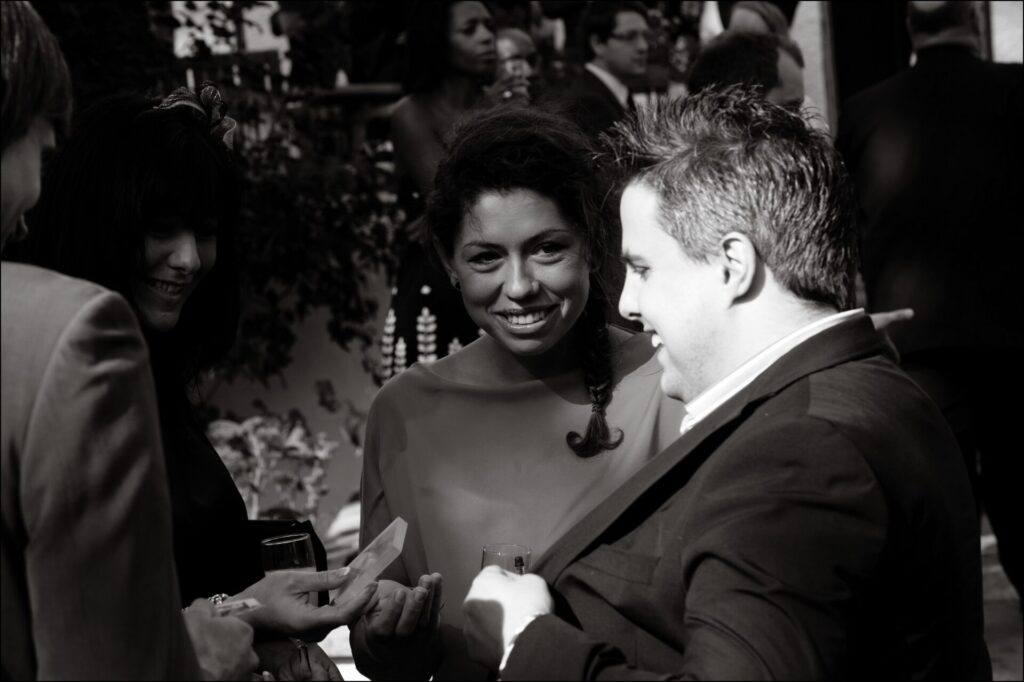 Professional Magician For Your Event in Aylesbury

Richard Young is a full time professional Aylesbury magician and a member of The Inner Magic Circle with Gold Star, available in Aylesbury for your upcoming private party, wedding or corporate event. Richard has been performing magic in Aylesbury professionally since 2007. He is an award winning magician and specialises in creating great atmospheres at any type of event. It is always best if your guests do not know in advance that Richard will be performing, the reactions and impact are much bigger this way. Richard performs every type of magic including card and coin sleight of hand tricks, mind reading and levitation illusions.

Walk around Magic or Table Magic?

Magician Richard Young can advise you which format of magic will work best at your event. Sometimes it is best if he performs while your guests are standing around having drinks in the early stages of the event, sometimes it works better if he performs while they are seated at tables, often Richard does both. He can also offer a show performed for the whole room at once after the conclusion of the meal.

Aylesbury Magician Richard Young regularly performs at weddings at Waddesdon Manor, Notley Abbey and Dorton House in Aylesbury. Richard is also often hired to perform Close-Up Magic at corporate events which take place at The Barn at Chilton, The Waterside Theatre and The Gateway Conference Centre in Aylesbury. Richard is recommended by most of these venues as he always provides a professional and great experience for their guests no matter what the event is.

Immediate Free No Obligation Quotation For Your Event

Call Aylesbury Magician Richard right now for a free no obligation chat about your upcoming event in Aylesbury on 07944 484 791 or email: info@richardyoungmagic.com.