The Next Great Magician

Young & Strange – The Next Great Magician on ITV 1 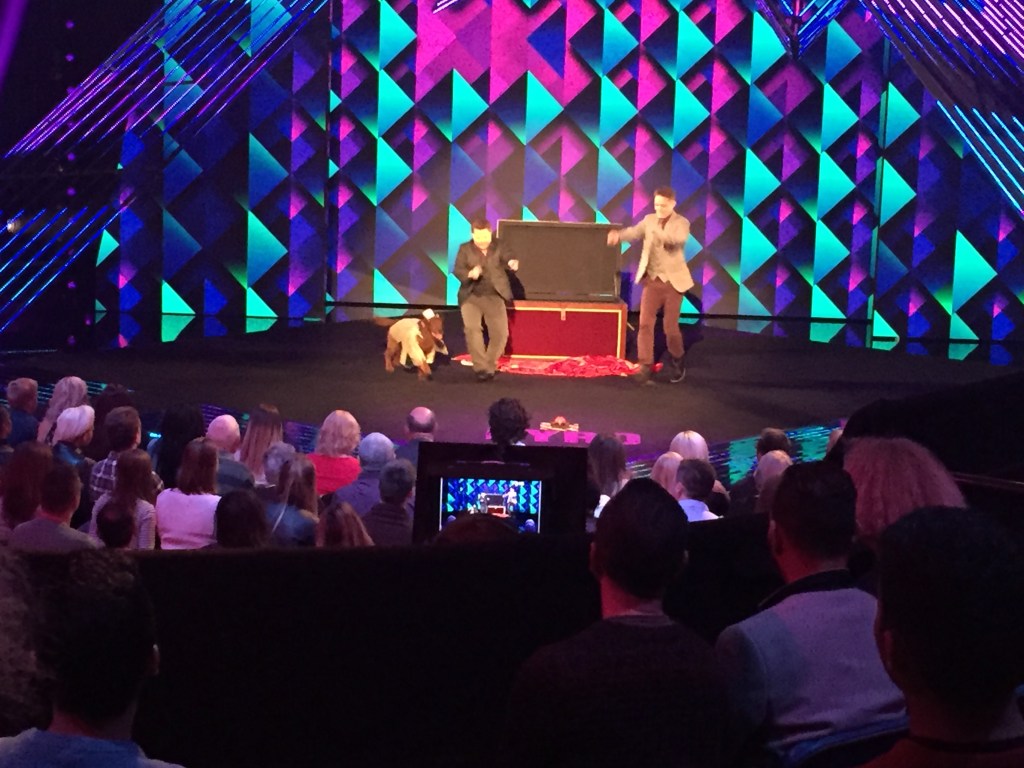 ITV1 have just made a massive new prime time tv magic series called The Next Great Magician which is hosted by Stephen Mulhern. Each week the world’s best magicians will compete against each other showcasing their best tricks in the hope of winning the competition and securing the incredible prize of their very own television special.

I was incredibly proud to be invited to compete on the show with my double act Young & Strange which some of you might know that I am a part of. We provide the comedy relief in the show and attempt to win the show with the help of our trusty sidekick Houndini the dog. It was amazing to be part of such a massive show and work with some incredible people, I wish I could say the same about the dog.